I’ve also completed painting & basing the Allied forces I have so far.

These also equate to roughly a brigade of Infantry & Armour with artillery support. In this case the armour consists of 5 bases of Cromwells and 2 of Shermans. 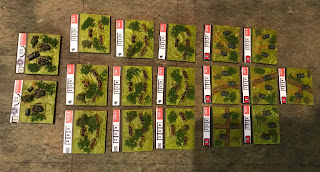 I’ve been thinking about the outstanding terrain features required. That is the hills/mountains and rivers. 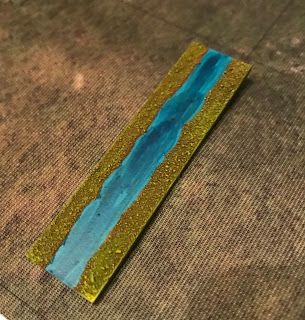 Perhaps the drawing will better explain the concept! 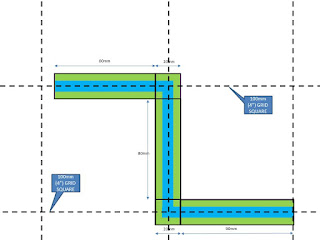 To this end I’ve mocked up some simple 100mm beach squares I produced using PowerPoint. 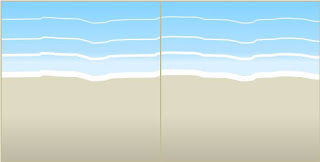 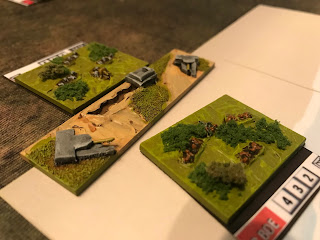 For Hills/Mountains I firstly considered buying Hexon individual hex Hills & Mountains, but they are quite large and would better suit a 150mm (6”) grid. So back to the drawing board.

I’m currently making a prototype 60mm diameter hill and we’ll see how that looks on the table.
Posted by TimsTanks at 10:26

Email ThisBlogThis!Share to TwitterShare to FacebookShare to Pinterest
Labels: Irregular