The action I'm trying to cover is the fighting in the "Caumont Gap" leading up to the famous action at Villers Bocage, between the 7th Armoured  and Panzer Lehr Divisions in June 1944. 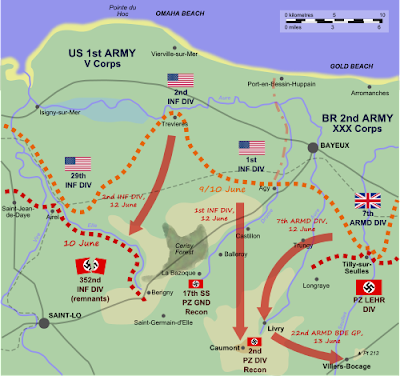 I felt that this action was perfect for a fairly standard game of Rommel. 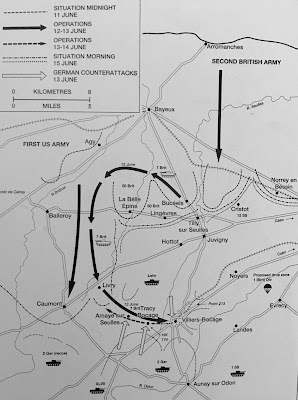 It's early days, but as a taster I thought I'd share the unit cards I've created for the battle.

These are designed so they print out at 40x40mm you could then laminate them, cut them out and glue to either card or pre-cut mdf bases.

Any comments on these would be appreciated.