I had some time to spare last night so thought I’d knock together one of the three T64’s that came with the Hammerfall Starter Set. 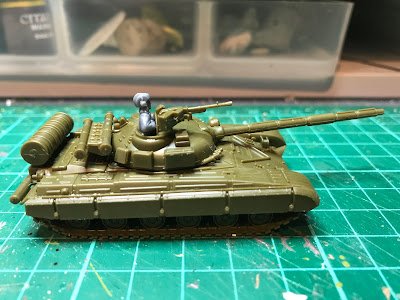 The kit is moulded on a single sprue in dark green plastic. The parts look crisp, flash free and finely detailed. 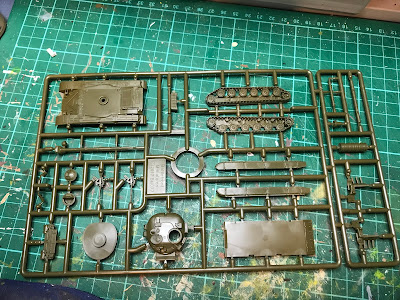 There’s a basic exploded assembly diagram in the quick start guide which will suffice. But I’d guess there’s a more detailed version on their website (perhaps even a YouTube video) 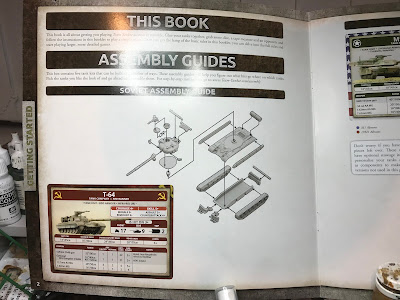 .The drawing gives no indication what order to do things in (Perhaps I should have looked on line!) so I decided to work from the ground up, starting with the hull.

The track units are one piece and really well detailed. You cannot get them mixed up as their location blocks are off-set to suit each side. 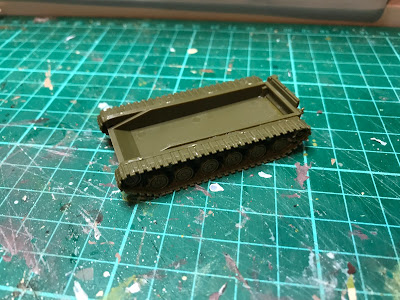 You can add the rear plate at this stage as it is positively located, and fix the un-ditching beam while you’re at it. 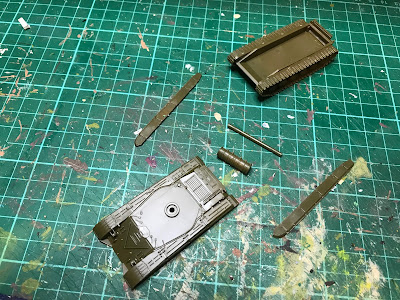 The hull top fits nicely and is very well detailed. There are some optional fuel drums to add to the rear as well as the rubber side skirts – which can be left off if you wanted to. Not shown in my photos are the mine plough attachments which you could fit as a further option. Nice touch! 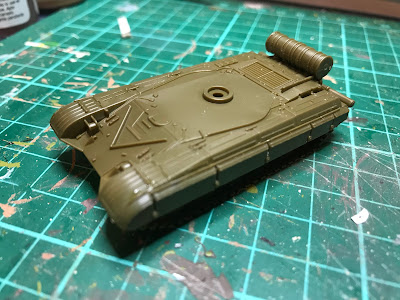 Having completed the hull, it’s time to move on to the turret assembly. There are optional commander’s cupolas – open/closed – and (like the M1 Abrams) a spare AAMG included on the sprue. 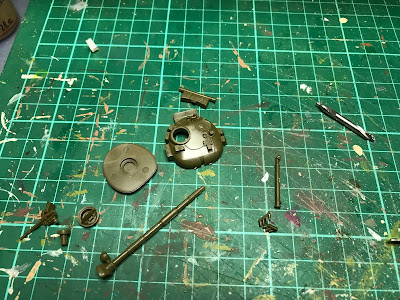 The rear of the turret is adorned with stowage box and snorkelling tubes. The front has smoke dischargers – these differ on the left and right, but you cannot go wrong as there is a recess that will only accept the correct part. 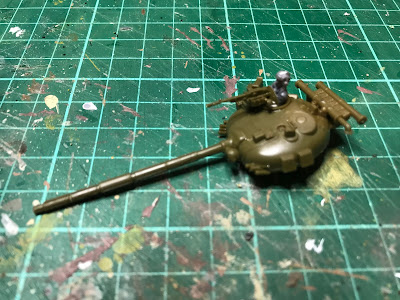 I opted to add one of the six tank commander half-figures that came with the set. They are all larger than the opening in the cupola (maybe they were designed for the T72 or BMP models?) but it’s an easy enough job to trim the figure’s waist until he is a snug fit. 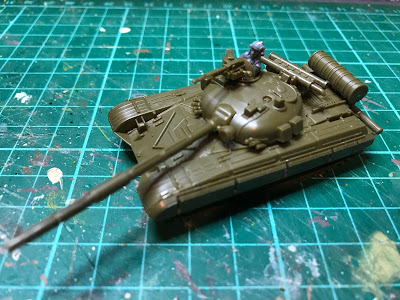 Altogether a very nice model. Goes together well, is nicely detailed and captures the look of the rear vehicle. 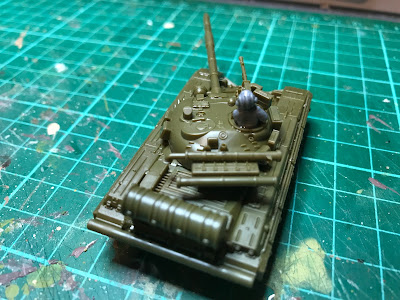 Here's a couple of photos alongside the opposition. 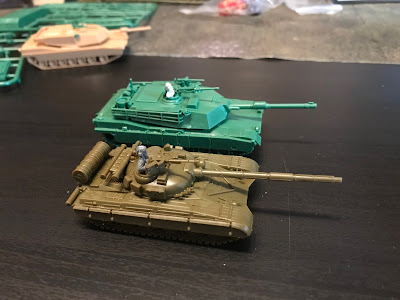 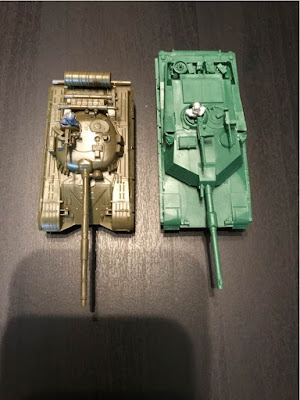