A Break from the usual

My wife (and I) are big fans of the League of Gentlemen comedy show. Last year Crooked Dice released a group of figures entitled "Children of the Fields".

Three of the four figure group were clearly portraits of characters from our favourite show. 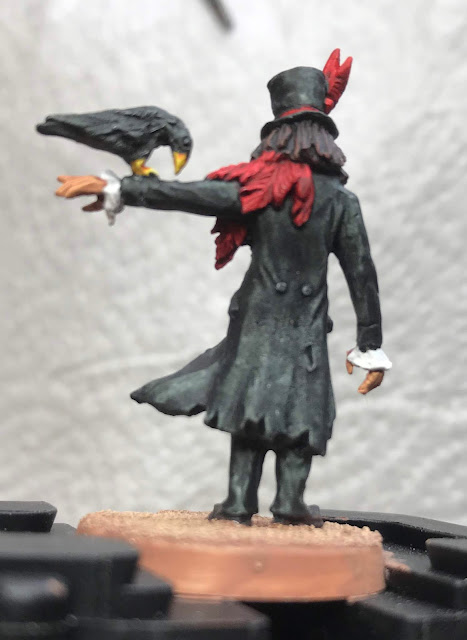 They're beautiful 28mm miniatures, cast with little in the way of mould lines and come with GW style slotta bases.

I've taken rather longer than I hoped to get around to painting them up, but they're finally done. 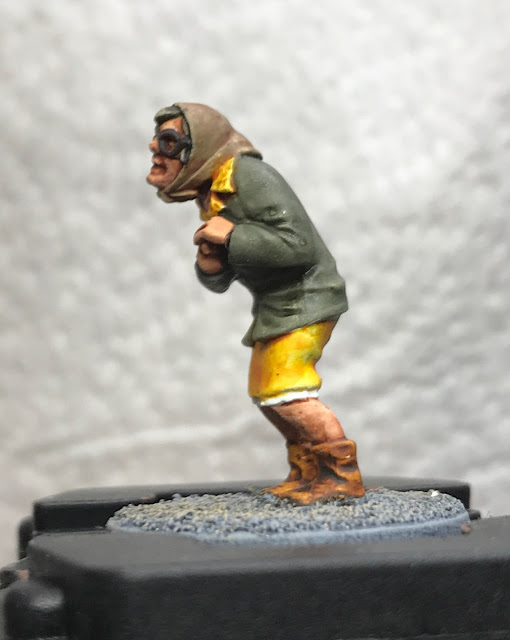 With this level of detail, painting was fairly straight forwards, giving a very nice finished article. 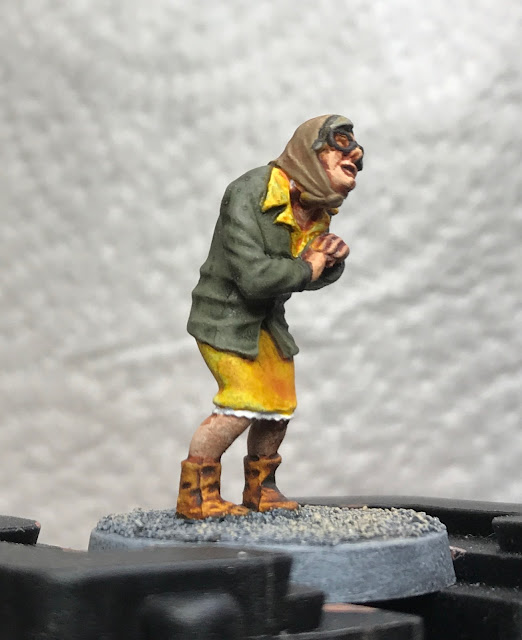