North of Le Havre, on the cliff tops are a number of remnants of Atlantic Wall fortifications.

The most complete is the battery Dollemard which was built between 1892 and 1894 on the heights of Le Havre set back from the cliff edge. Built originally to protect the estuary and the approach of the port of Le Havre an attack against the enemy of the time, England. For a time, it was used by the German occupation troops, but its exposed position invited air/naval attack and its guns were eventually relocated to the harbour area. Post-war it was used by the French army, and today is a museum supported by volunteers. This was closed at the time of my visit so I could get any pictures as it's all fenced off. 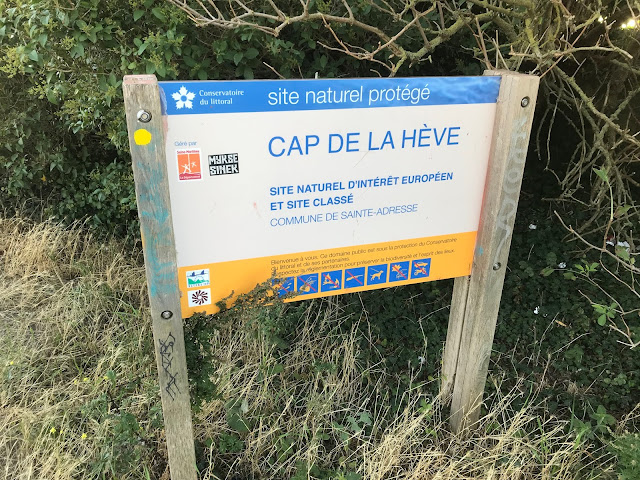 To the west of battery Dollemard is the area of the Cap de la Hève. This is open to the public and is an area of important flora & fauna. 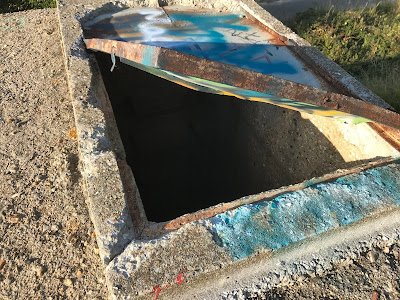 The area is interwoven with narrow (somewhat over-grown) tracks and heavily graffiti decorated bunkers in a position known as Sainte-Adresse. 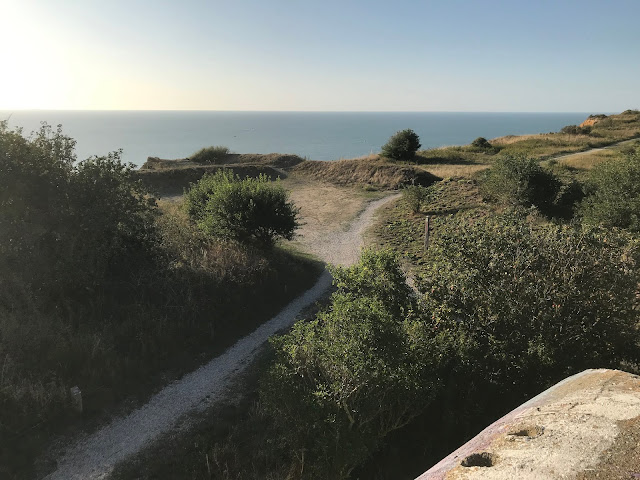 These bunkers originated with the French Navy but were taken over and enlarged for use as part of Hitler’s Atlantic Wall. 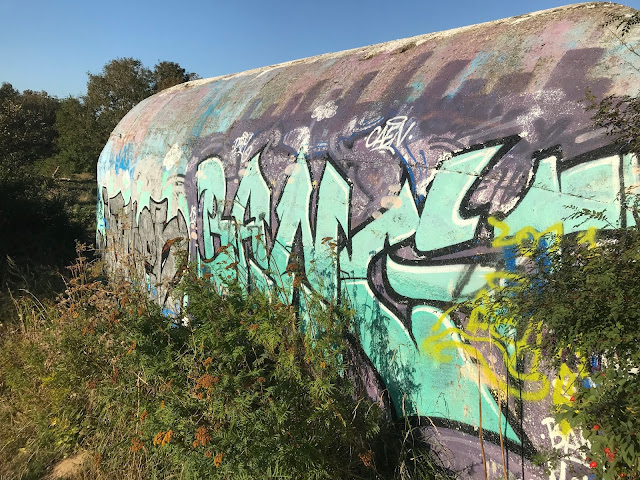 The cliffs here are eroding fast and the four large gun emplacements (Type 671’s?) have now fallen to the beaches below! 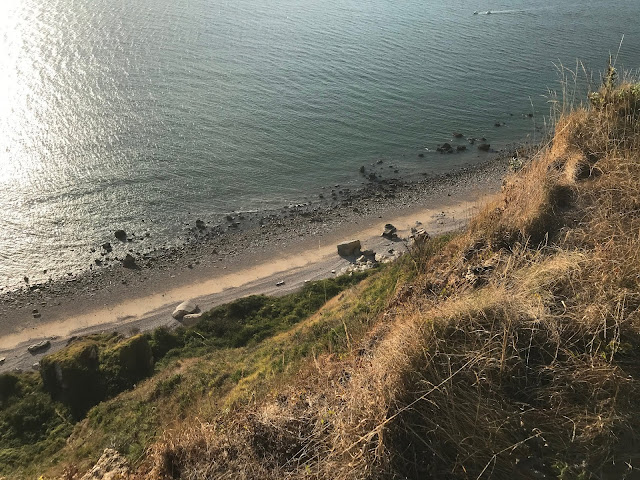 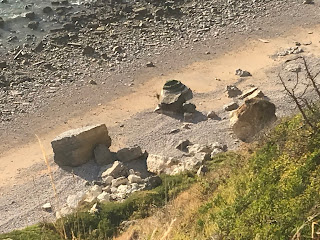 In fact, the whole area is somewhat dodgy where health and safety is concerned. 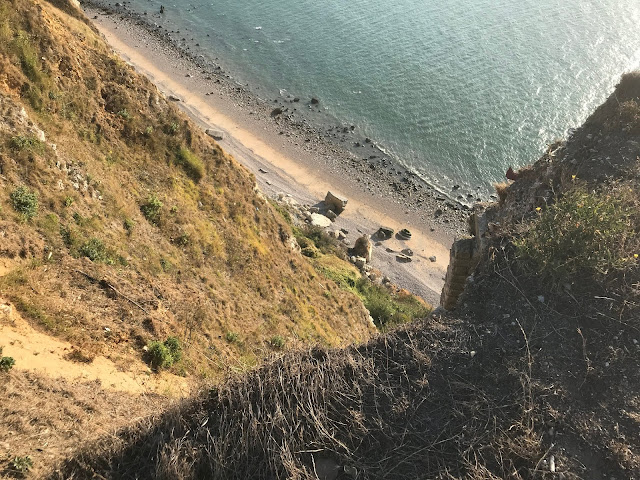 There is a selection of ammunition bunkers & observation bunkers that are still secure, however the whole area seems to be a venue for elicit teenage drinking etc. and best visited in daylight! 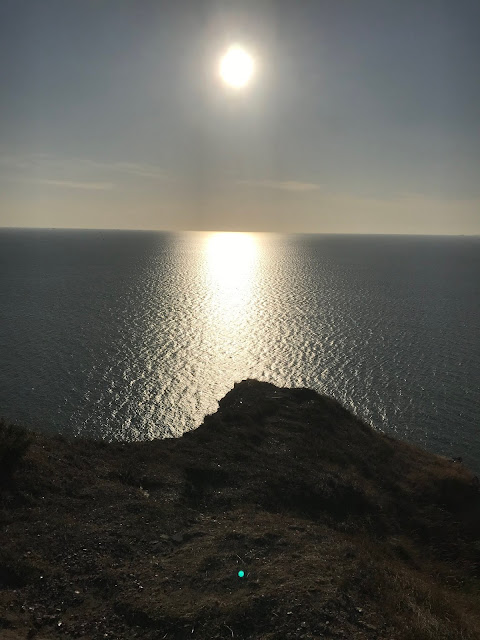 To the west of this battery is the remains of a Cap de la Hève German Radar Station – “Gustav”.

Here can be seen the radar mount, generator building and guard bunkers all in the shadow of a modern lighthouse.

Ample places to park can be found on the residential roads close by and the whole area can be explored in an hour or so. Just take care….I cannot stress how dangerous (and exposed) the cliff edges are, and it’s a very long way down!