I've decided it's time to add some vehicles to my ever growing 28mm German Bolt Action/CoC army. I've had a couple of vehicles in my stash for some years so the time is right to get them out and assemble them. 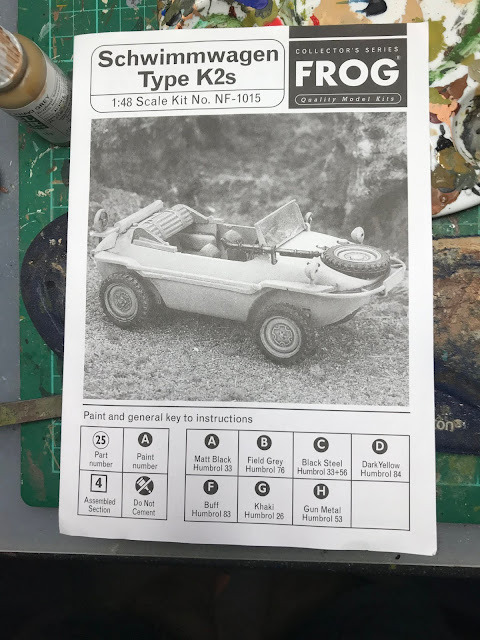 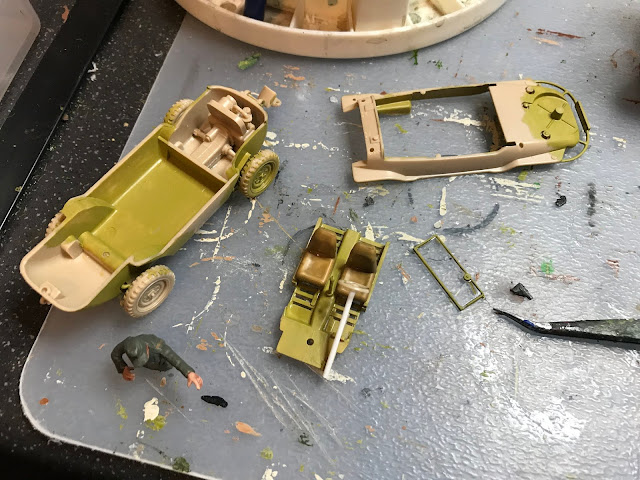 I bought this from a bring and buy at the WMMS when this show was still held at the Allumwell centre in Walsall, for those who can remember that far back! 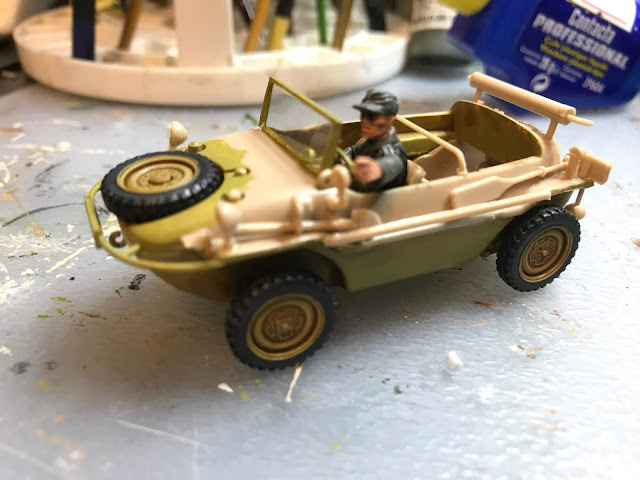 It's been sat on my shelf ever since... 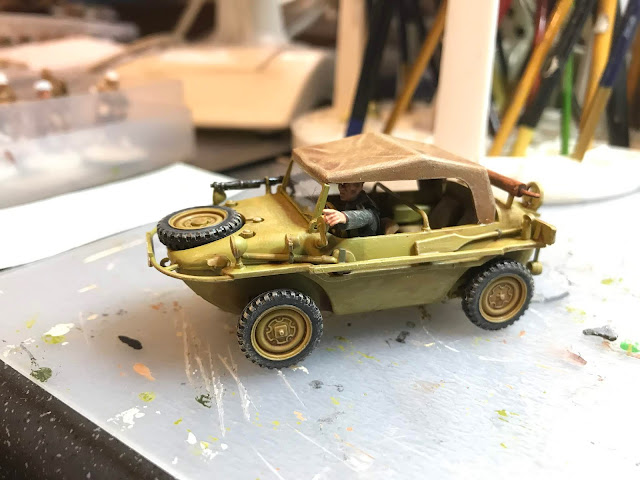 It's a beautiful little model, even including a fully detailed engine & transmission. It goes together a treat and fits in with 28mm troops perfectly. to this end I've  converted a spare Warlord German figure to act as driver. 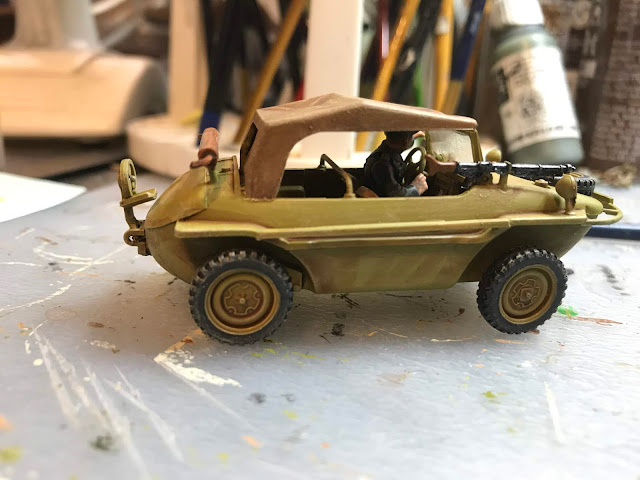 When I was young, these models were an affordable alternative to the Tamiya 1/35th AFVs. Each came with full interior detail and crew figures which was unheard of at the time. I can remember seeing articles in Military Modelling withe cut-away examples to show off the hidden details.... 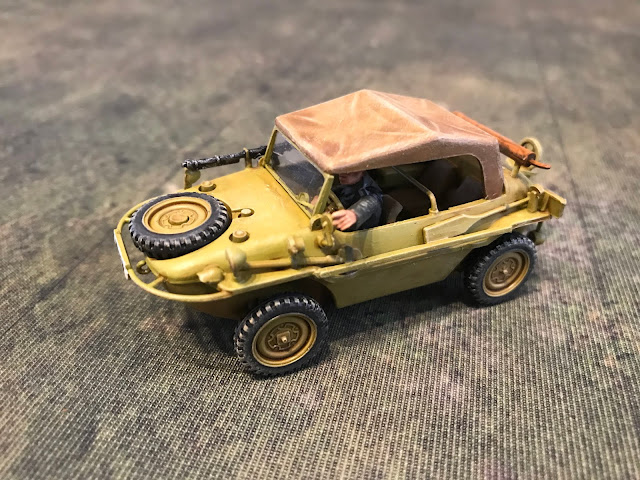 I wonder who owns the moulds today? I see you can pick up originals on ebay (at collectors prices!) but haven't seen them for sale in the shops for decades. 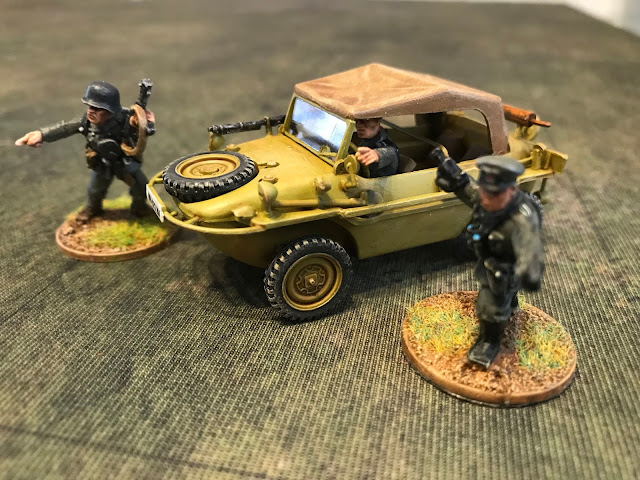