I guess like many of you, my attention was drawn to Warlord's pending release of a WW2 Coastal Warfare game - Cruel Seas.

One of my very first ever ventures into wargaming was to buy a Navwar 1/1200th coastal warfare beginners set. This was very complex using percentage dice to work out the probability of various actions. I still have it all in my storage boxes....not having seen the light of day for many years. 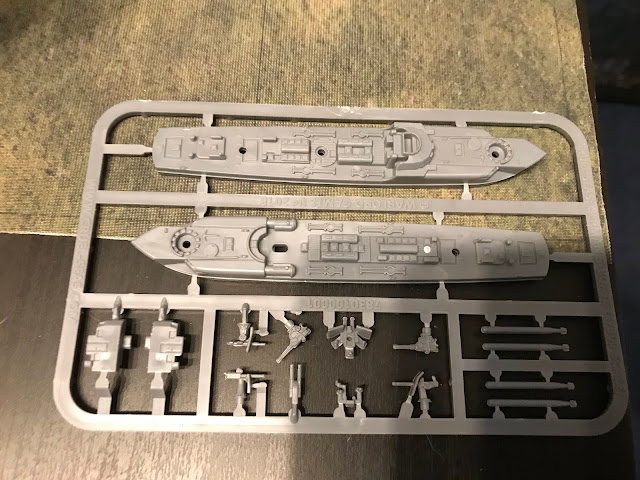 Warlord's promise of lovely 1/300 plastic models, combined with easy play rules all in a beautifully presented boxed set proved too tempting for words and I asked my dear wife to get me it for Xmas! 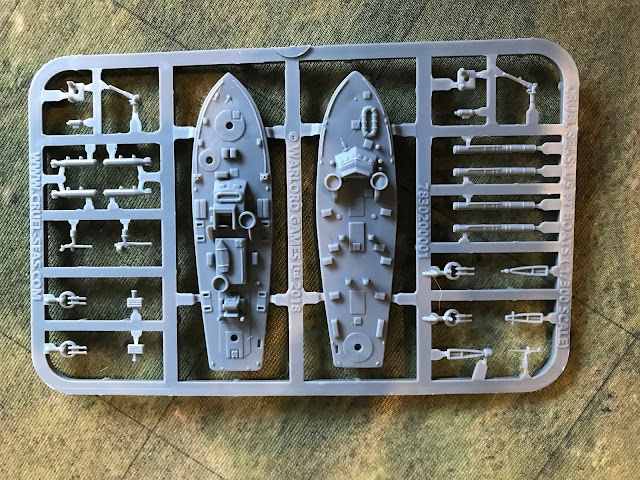 To further water my appetite there have been a number of how to videos on YouTube, explaining the rule mechanisms and how to paint the models.

Then to really draw me in there have been freebie models on the last two month's editions of Wargames Illustrated! 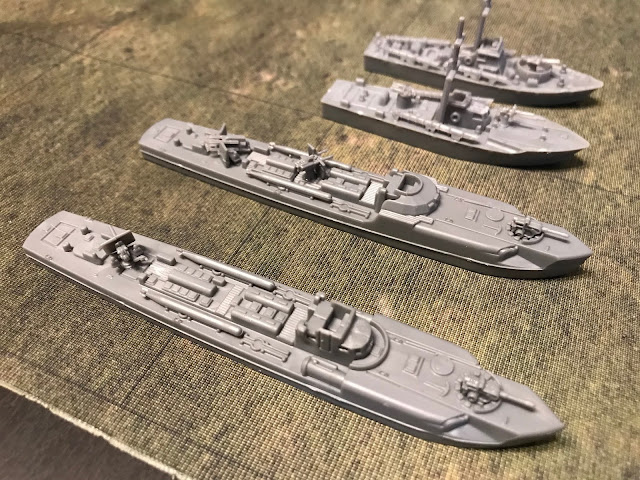 In fact I was so taken with them I bought two copies of each to get the full selection of what was on offer (S Boats, MTB, PT Boat and torpedoes). 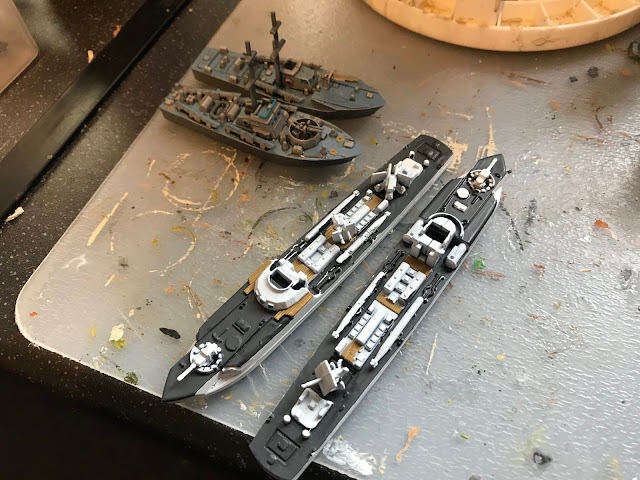 Just days before I got to open my longed for pressie, the Cruel Seas Errata document appeared.....all TEN PAGES of it....

I cannot ever remember a newly published rules set coming out with this much in the way of errors, changes, FAQ etc. within just 1 month of being published? In fact, in my case, before I'd even got my hands on the bloody book!!

Perhaps the closest example would be the abortive publishing of BKCIII? 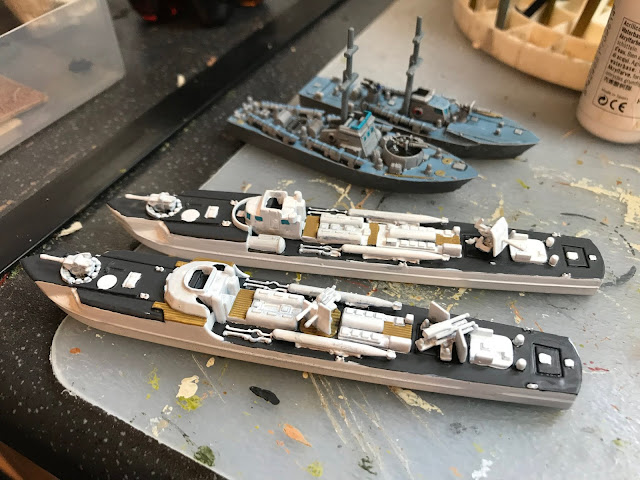 Now I feel deflated. I've painted up my free ships and am ready to go, but I'm having to read the rules while constantly referring to a pdf print-out in my other hand.....what a shambles. I think they suggest cutting out their amendments and gluing them into your rule book.....nice! I can see the people who shelled out for a signed hard-backed version just loving that!

I read some of Warlord's justifications on TMP and I have to say I found them quite condescending. 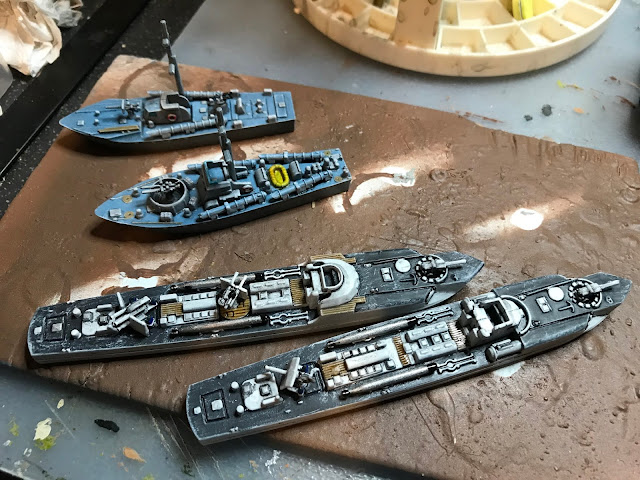 The comment that they've already sold out of the first print run and the next print run will be corrected doesn't really help me or many hundreds of others and I see they have no plans to replace our first issue documents.

Someone on-line likened their behaviour to GW. Interesting observation as the SMT at Warlord are all ex GW Alumni............